You might see a patent legal status showing as PCT End - NP. This means that the Patent Cooperation Treaty stage has ended, and the patent application has now moved on to the National Phase.

The PCT stage has ended, and the patent application has entered the national phase (NP).

The end of the PCT stage is classed as follows:

An overview of the PCT System 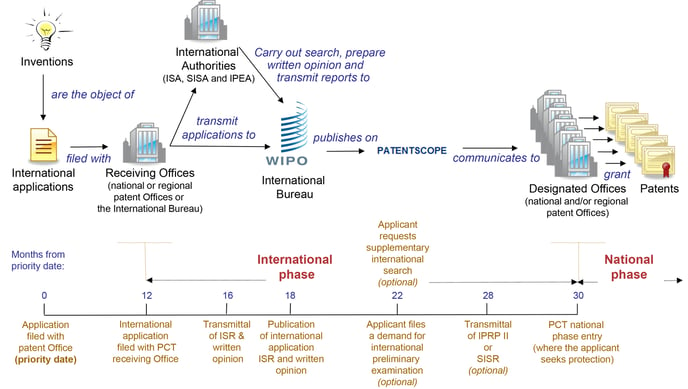